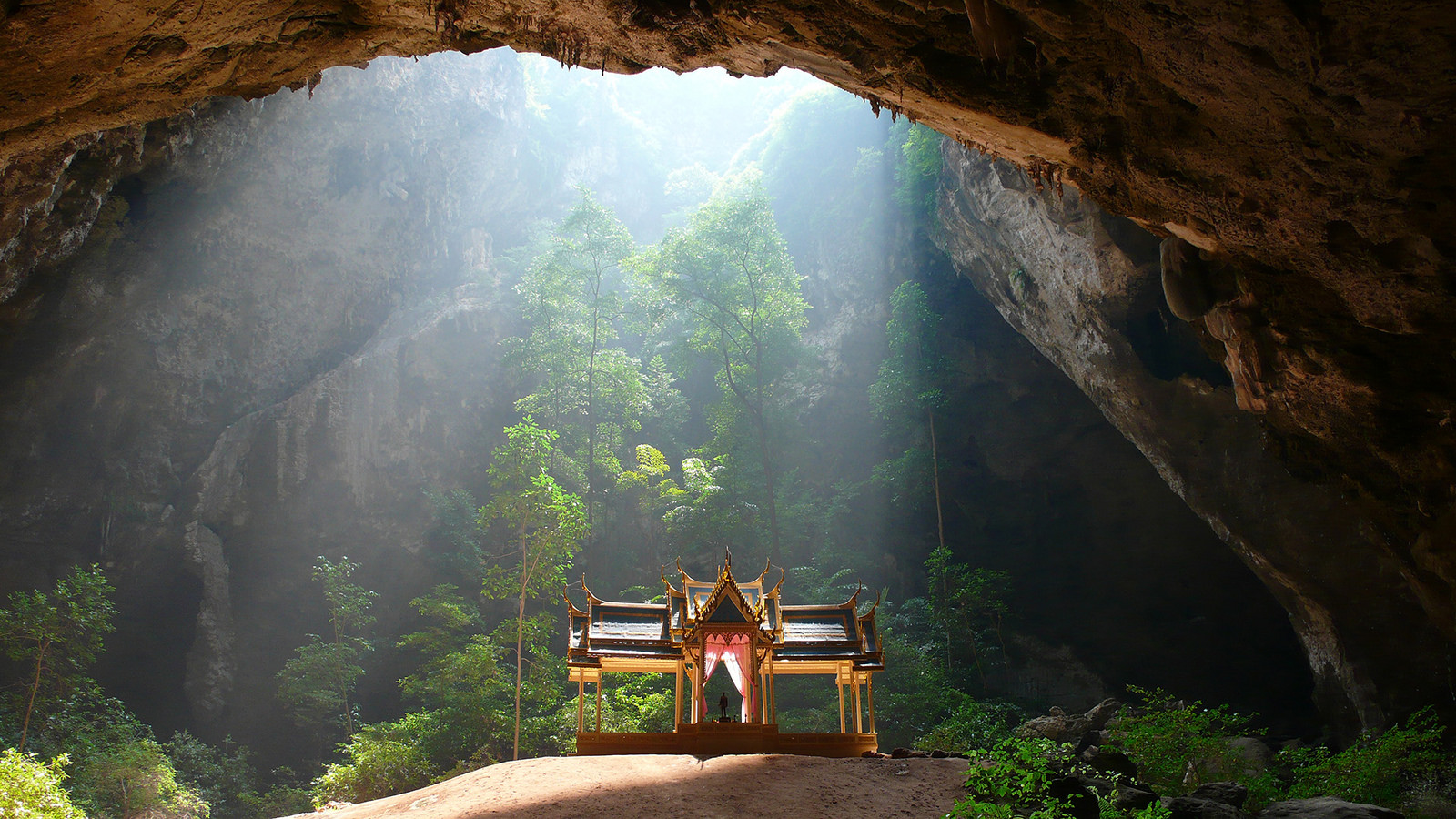 The Tourism Authority of Thailand (TAT) has announced that Thailand added five new national parks around the country, during 2016 to 2019, since the start of the reign of King Maha Vajiralongkorn Bodindradebayavarangkun (King Rama X).

This is in accordance with the country’s 20-Year National Strategic Plan, which targets increasing the forest area to 55% of the entire country by 2037. “Part of the work to increase the forest area as well as forestry conservation is by the national park system under three key mandates, which are environmental conservation, research and recreational development,” said Yuthasak Supasorn, governor of TAT.

There are currently 133 national parks in Thailand with Khao Yai National park being the country’s first (established 1962) and Tham Sa Koen National Park in Nan being the last designated during the reign of the late King Bhumibol Adulyadej.