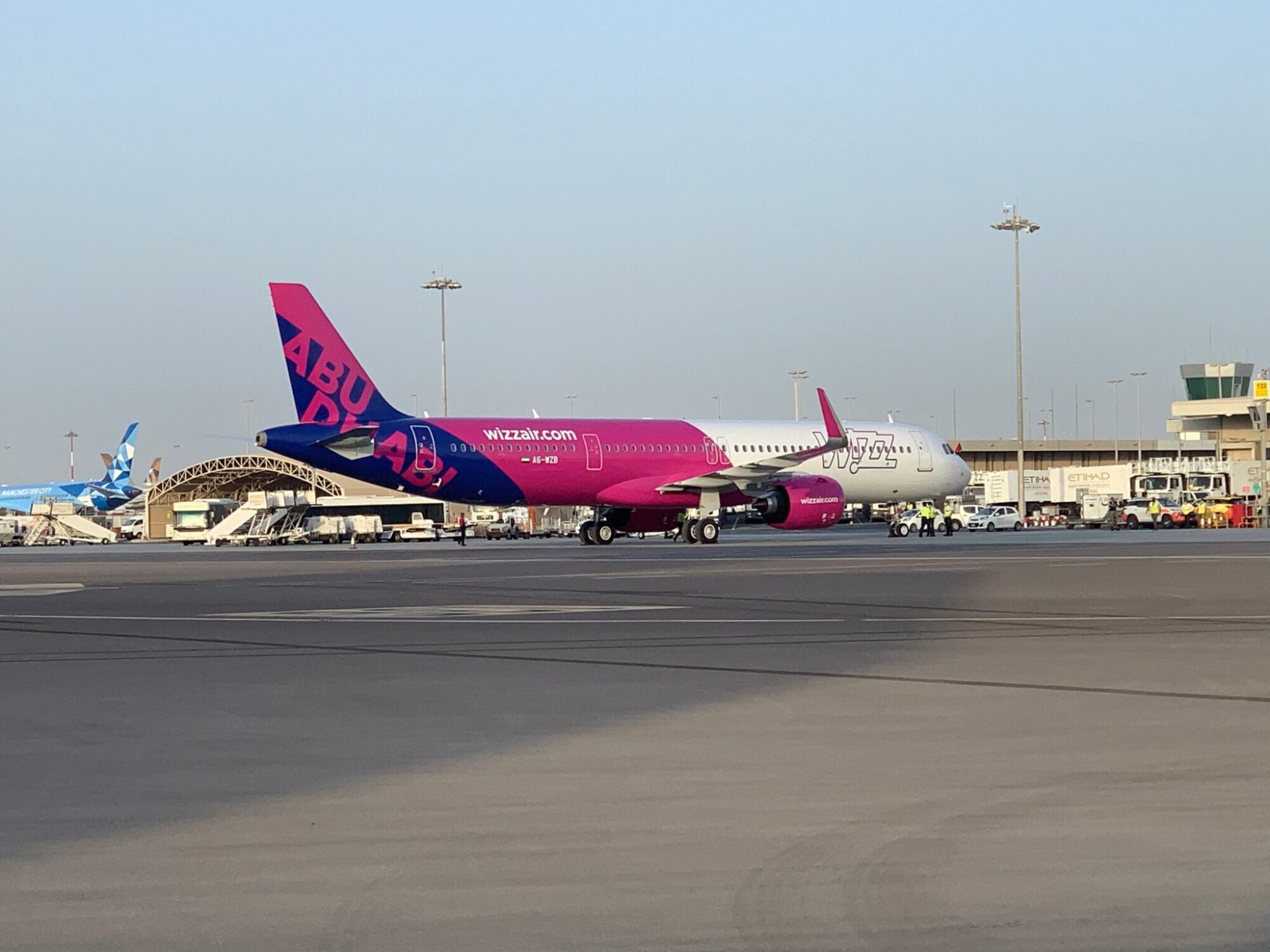 Kees Van Schaick, managing director of Wizz Air Abu Dhabi, said: “The waiting is almost over for Abu Dhabi fans of our ultra-low fare airline. From 15 January 2021, a new model of air travel comes to Abu Dhabi, offering new choices and new competition, demonstrating that things are looking up for next year. Our network from Abu Dhabi will expand rapidly as destinations on our planned network are added to the ‘green countries’ list.  Thanks to the support of the government and our local business partners in Abu Dhabi, we are fully prepared.  We have the aircraft, we have the crew, we have the partners, and we are ready to fly. We look forward to building a new travel segment in this important market.”

Wizz Air Abu Dhabi is a joint venture established between ADQ and Wizz Air Holdings. It initially announced a route network that also includes Alexandria, Kutaisi, Larnaca, Odesa and Yerevan.  Flights to these cities will launch as each destination joins the ‘green countries’ list.

Further destinations will be launched as the airline adds to its Abu Dhabi-based fleet over the coming months.

With a fleet composed of brand-new Airbus A321neo aircraft, the airline will have the lowest environmental footprint among its competitors in the region.