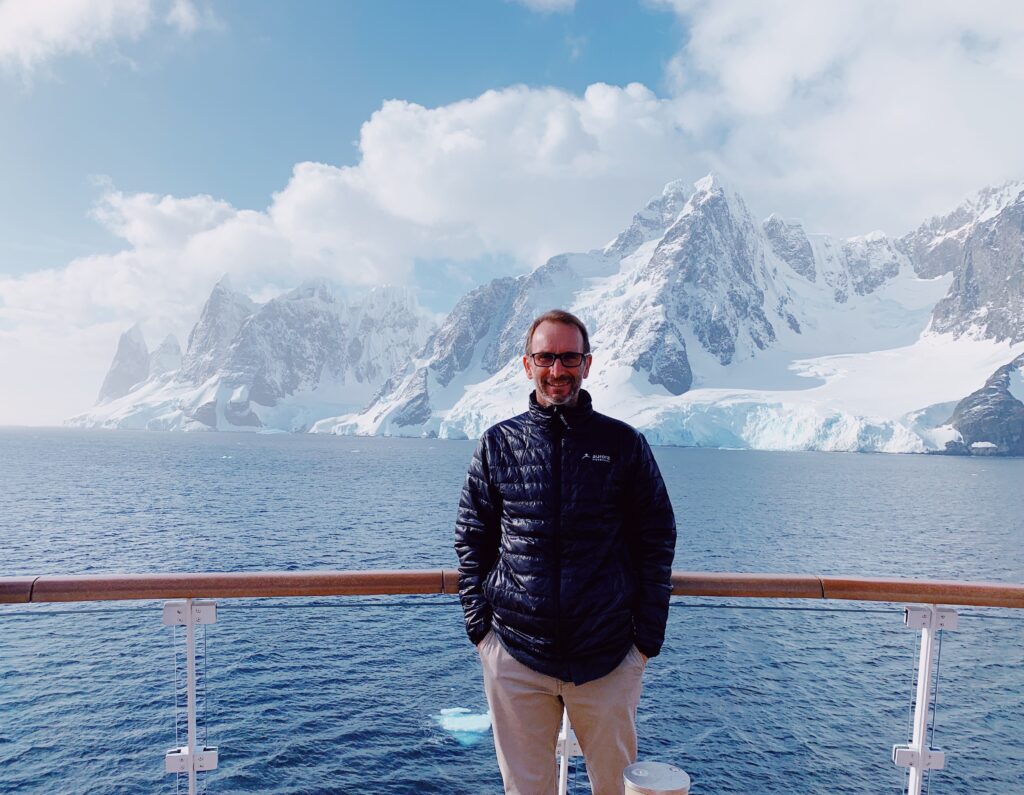 Aurora Expeditions has announced that Michael Heath will join the company, taking on the role of CEO effective June 1.

Heath, a highly respected executive with 25 years of broad and extensive international experience, has been CEO of Surf Hardware International since 2014 and previously held key leadership and top management positions for global active outdoor brands including O’Neill, Hurley and Nike.

“It is a privilege to take on the role at such an important time in the businesses’ history and lead Aurora into the future,” commented Heath.
Having recently returned from his first trip to Antarctica, Heath continued “I have experienced first-hand the Aurora Expeditions difference and was incredibly impressed – not just by the awe of Antarctica, but by Aurora’s outstanding expedition experience and highly talented expedition team. I’m looking forward to joining the Aurora family, building on Aurora Expeditions’ pioneering heritage, actively pursuing growth with purpose and capturing the expanding opportunities ahead.”

Voted ‘The World’s Leading Polar Operator’ at the 2020 World Travel Awards, Aurora Expeditions has been delivering life-changing expeditions to the most remote, unique, and biodiverse destinations on the planet for over 30 years. Aurora Expeditions recently celebrated a successful return to operations in Antarctica this year, and Heath joins at a time when the business is well-positioned for continued growth, with a deep commitment
to sustainable travel and the imminent debut of its second ship, the Sylvia Earle, due to launch in Antarctica in November 2022.