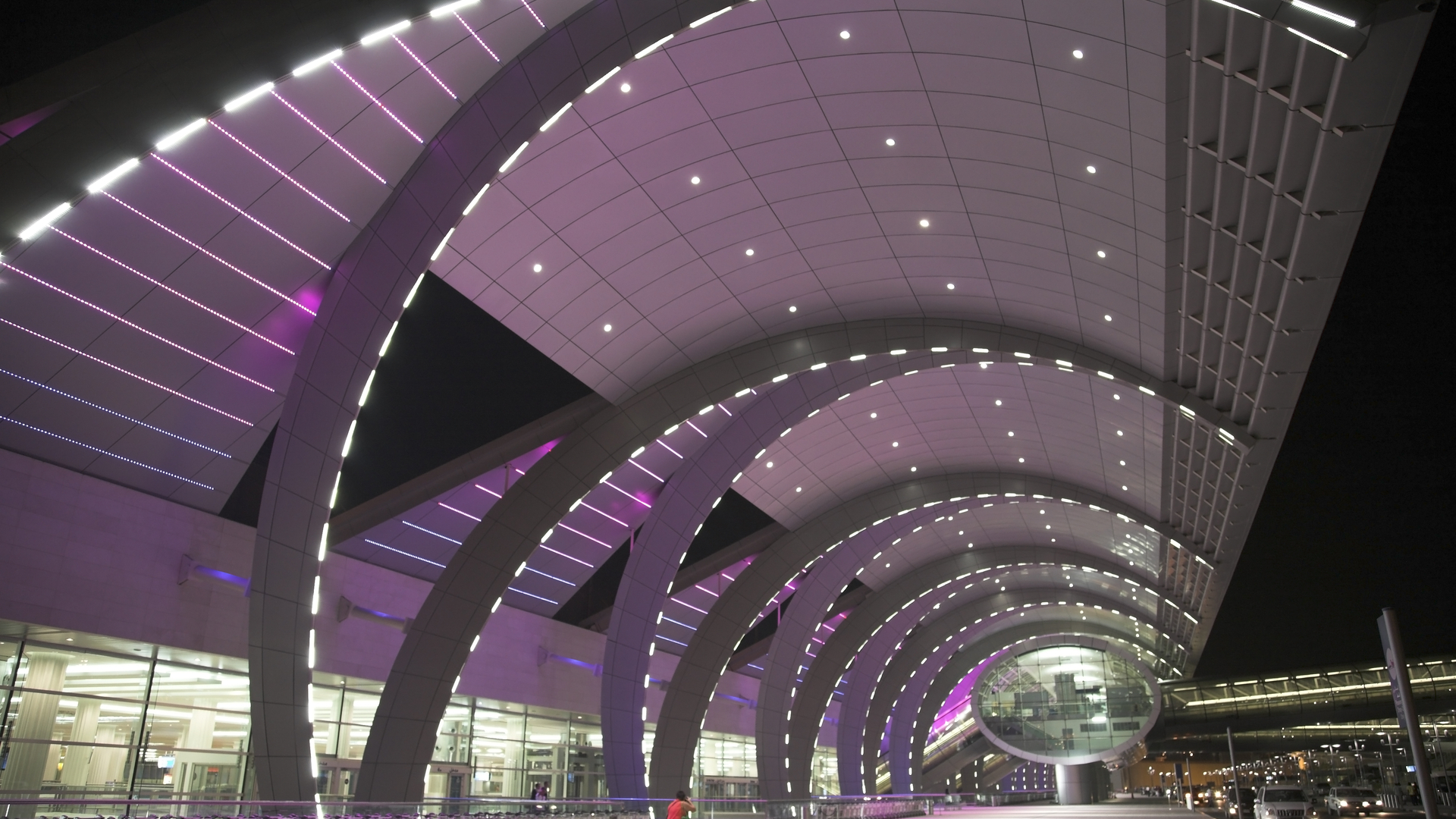 Dubai International and Dubai World Central have announced that they reached an important milestone on their journey towards neutrality by achieving Level 3 (Optimisation) of the Airports Council International’s (ACI) Airport Carbon Accreditation programme.

The Level 3 of the programme provides an international airport-specific framework for active carbon management and continual improvement through partnerships between the airport and its service partners, said a statement from Dubai Airports. It follows the successful completion of the preceding stages involving mapping of the airport’s carbon footprint, and implementation of projects to minimise carbon emissions, it stated.

Jamal Zaal, vice president of safety and sustainability at Dubai Airports said: “As part of our commitment to achieve environmental sustainability, Dubai Airports has introduced several environmental initiatives to drive a cleaner and more sustainable future. The Level 3 carbon accreditation is the result of our collective efforts in that direction and a reflection of our support and commitment to local and international initiatives.”

A number of green initiatives are underway including the project to replace ground service vehicle fleet with electric and hybrid vehicles, while existing light fixtures are being replaced with 150,000 LED bulbs to cut energy consumption. Earlier this year, Dubai Airports completed the installation of a 15,000-panel solar array at Terminal 2, the largest at any airport in the Middle East.