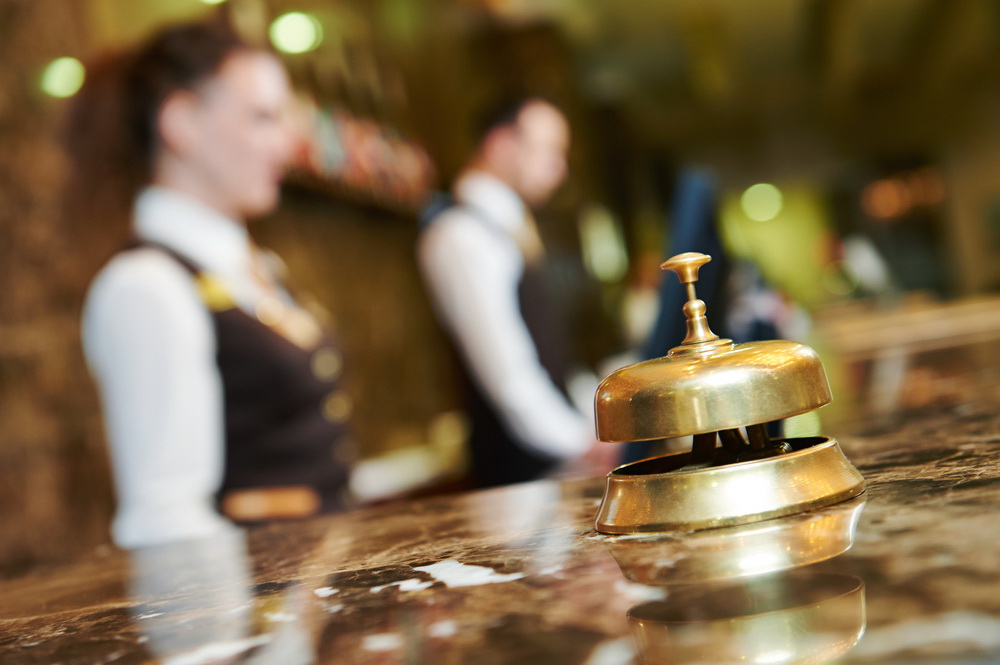 The scaling up of a company’s presence using the franchise model, in the hospitality sector, has gained significant traction in Europe, it was revealed this week.

Following a study, from industry consultant HVS, it was discovered that major brands have made use of franchising to drive growth in new markets. Brand affiliation in Europe is currently estimated at 40%, a decade ago it was closer to a third, the report says.

“While some chains are reluctant to relinquish the control offered by management contracts for their luxury brands, particularly in flagship locations, franchising is becoming a strong, often preferred means of expansion for midmarket properties,” said report co-author Stephen Collins, senior associate, HVS.

While the majority of hotels in Europe are still unbranded, there is evidence that this is changing. Brand affiliation in Europe is currently estimated at 40%, a decade ago it was closer to a third, the report says.

In the US around 70% of hotels are branded, which remains unchanged from five years ago, indicating that the opportunities for brand growth in Europe, including franchises, are significant.

Collins went on to say: “The franchise model is not without challenges as despite an increasing recognition of the strength of a hotel brand and brand affiliation, brands that are successful in one European market might struggle to gain recognition in another. Different regulations and disclosure obligations across various  European markets also mean a one-size-fits-all approach to franchise agreements is not always possible, as it is in the US.”

“The consolidation and acquisition of hotel chains has led to a sharp rise in the proportion of franchised properties in the portfolios of the top chains, and as they are now larger than ever, they will continue to rely on franchises to achieve the desired growth and remain ahead of their competition,” concluded report co-author Sophie Perret, director, HVS.

Accor welcomes the world back to Laos