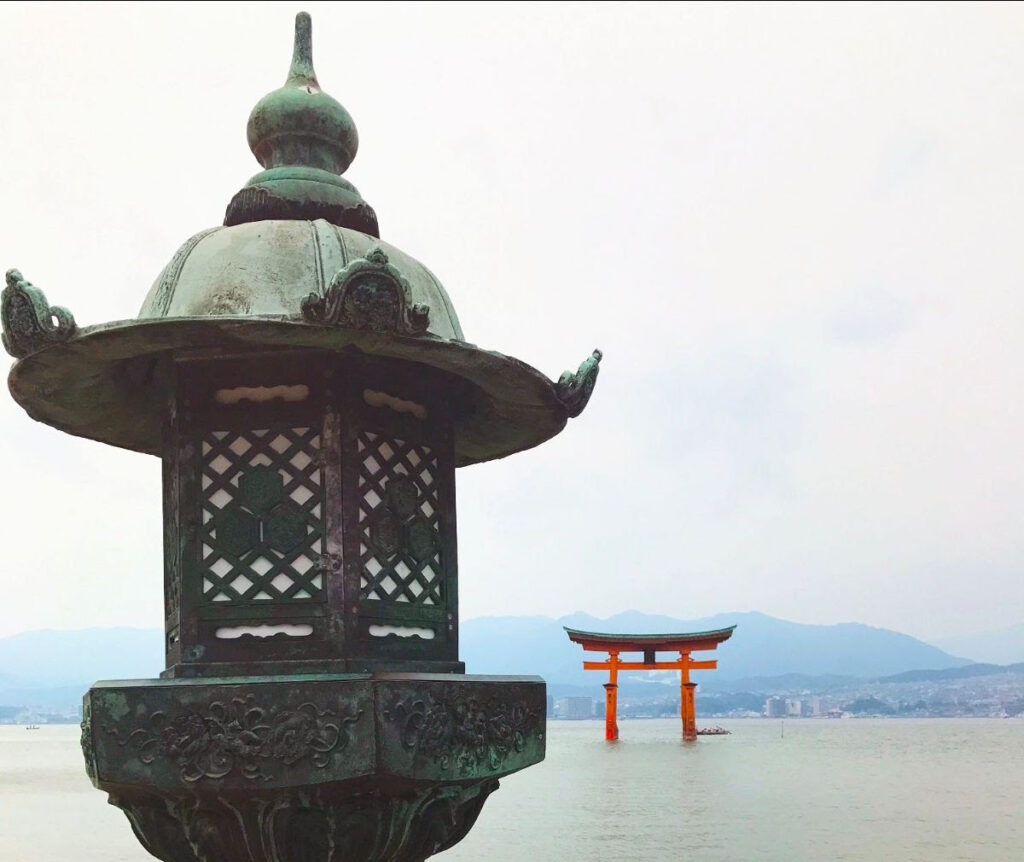 “Japan has long captured the imagination of travellers juxtaposing centuries-old tradition with ultramodern living and pristine wilderness with skyscrapers and ancient temples. There is no place quite like it on the planet and we are incredibly proud and excited to be able to share unforgettable, intimate explorations of some of its rarely visited islands and coastlines alongside iconic cities, cultural encounters and wilderness and wildlife hotspots with our intrepid guests,” he said.

The new voyages include 16-day Beyond Japan’s National Parks: Tokyo/Kanazawa to Otaru including Hokkaido and South Korea, and 15-day expeditions Discover Eternal Japan: Otaru to Kobe, Including South Korea and Exploring Asia’s Subtropical Islands: Japan, Taiwan and the Philippines. 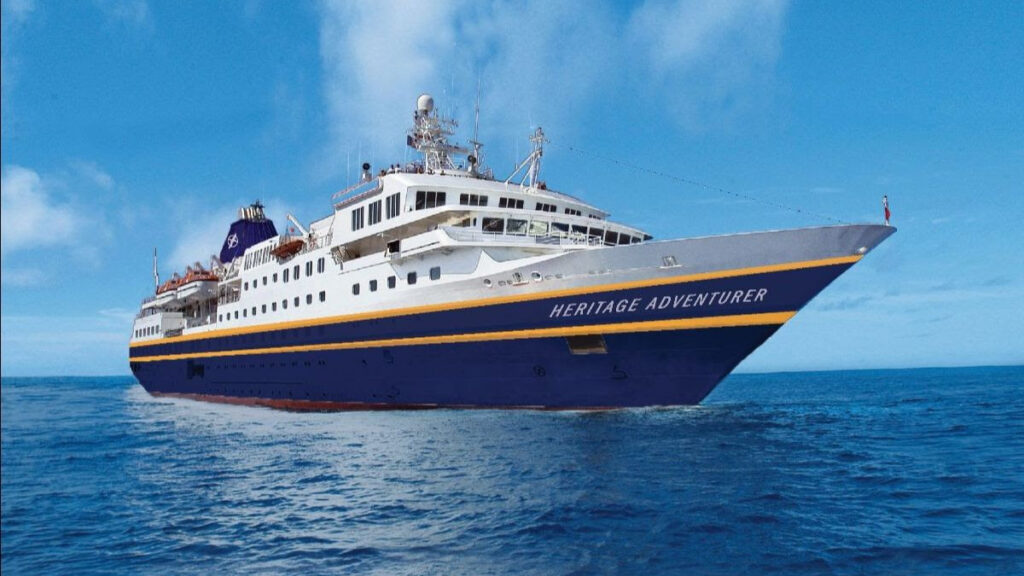 Travel is aboard the 140-guest expedition Heritage Adventurer, built-in Finland she brings an impressive history of Polar exploration having held records for the most northern and southern Arctic and Antarctic navigations. Guests onboard will still enjoy the intimate and experiential expedition voyages synonymous with Heritage Expeditions, which have been foremost in planning, albeit now in more spacious, stylish and comfortable surrounds, while a fleet of 14 Zodiacs ensures the maximum expedition adventure. Guests aboard this luxury vessel will also enjoy all-suite cabins with private facilities and an Observation Deck with 360-degree views.