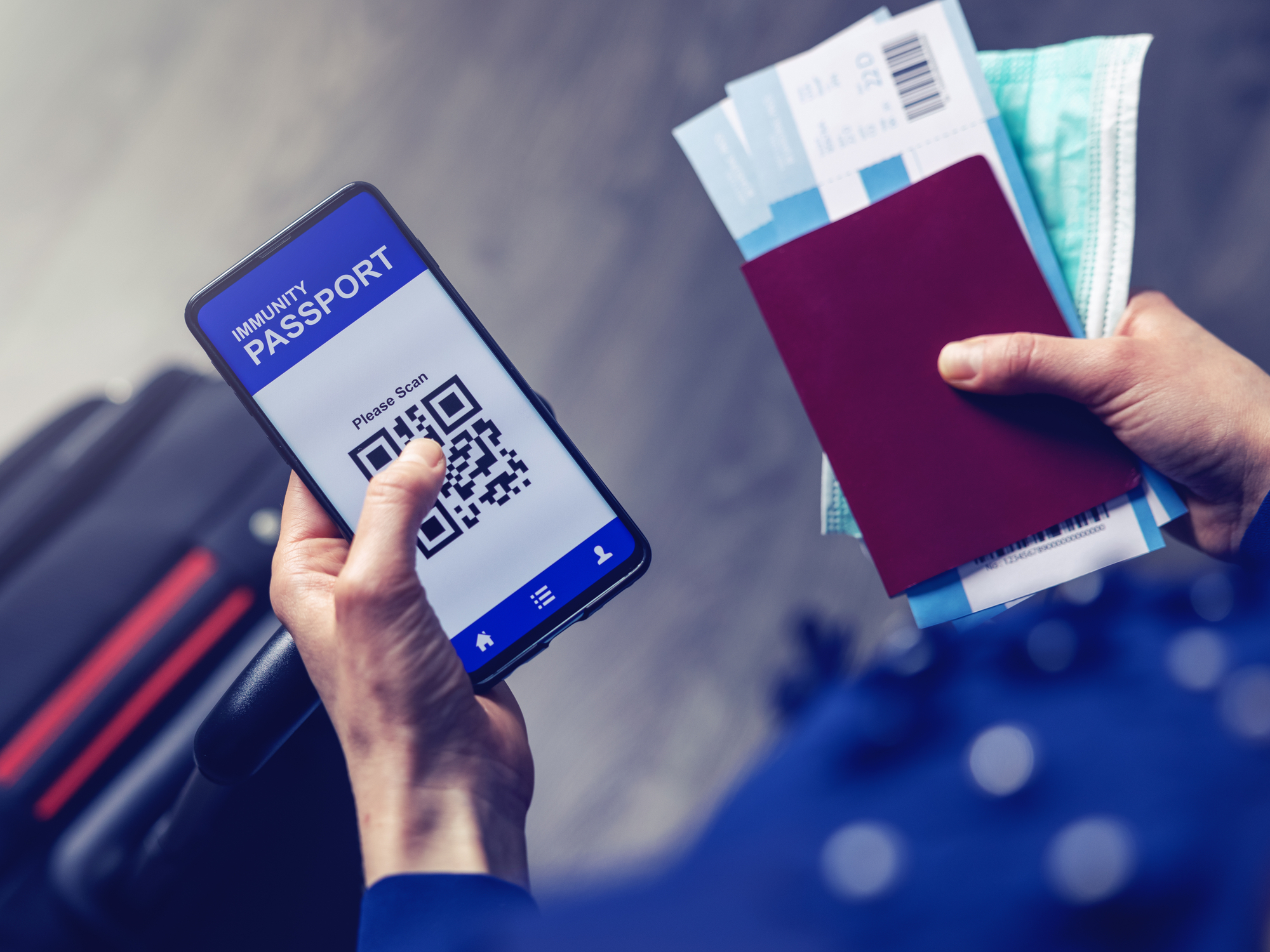 Following the footsteps of the UK and France in resuming international travel amid Covid-19 pandemic, Japan is now planning to unveil vaccine passports. This is expected to make it easier for people who have been inoculated against COVID-19 to travel internationally, government sources have said.

The passports are expected to be in the form of a smartphone app, with travellers scanning QR codes at airports before boarding flights or when entering the country.

The government is moving forward with the plan in the hope of resuming business travel that has virtually stopped during the pandemic, joining the European Union, the Association of Southeast Asian Nations and China.

“Other countries are doing it, so Japan will have to consider it too,” Taro Kono, the minister in charge of the country’s vaccination efforts, said in a parliamentary session. Kono had previously voiced concern that requiring certification of vaccination could lead to discrimination against people unable or unwilling to receive shots due to potential allergic reactions or side effects.

To allay such worries, the passports will also list negative results from polymerase chain reaction and antigen tests, the sources said. It is not expected that the scheme will be used domestically, for example to regulate entry into restaurants or sports events.

The app will link with the Vaccination Record System, a government database of people who have received shots. It will likely be based on CommonPass, an app developed with the involvement of the World Economic Forum.

The Ministry of Health, Labor and Welfare and the Foreign Ministry will play a central role in working out the details of the plan, the sources said.

Keidanren, the country’s biggest business lobby, called on the government to consider introducing vaccine passports, pointing to the EU’s plans to launch its “Digital Green Pass” in June to allow foreign tourists to visit during the summer holidays.

Japan currently only allows entry to citizens and foreign residents as well as foreigners with “special exceptional circumstances,” and they must submit negative results for coronavirus tests taken within 72 hours prior to their departure.