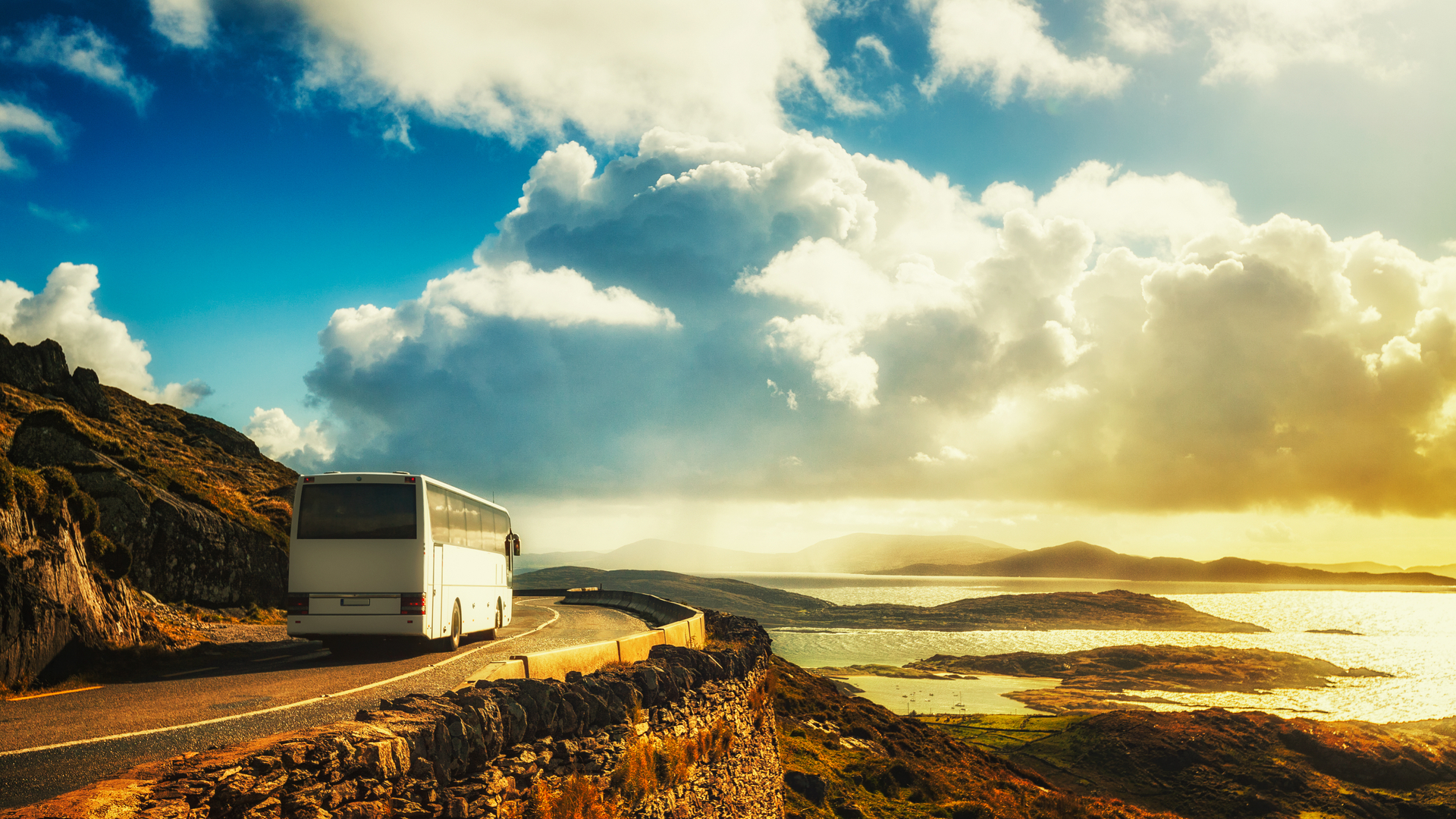 The appetite for a 24-hour society is being reflected in the changing habits of UK travellers according to recent figures from the country’s largest coach operator. National Express has reported significant demand for a number of new late-night and weekend services with 30% growth in passenger numbers in the first six months of operation.

John Boughton, commercial director at National Express UK Coach said: “Earlier this year, we launched new services with early morning and late-night departures between London and a number of UK locations including Cardiff, Nottingham and Bristol. The response has been hugely positive with the London to Gloucester route proving to be the most popular with a whopping 73% growth in passengers.”

The new services connect London with Cardiff, Nottingham, Leicester, Swindon, Gloucester, Cheltenham, Bristol and Bath. Boughton added: “Time is precious and people are being smart in how they use the early hours of the morning. These services allow travellers to spend longer in the capital without the worry of how to get home or the added cost of an overnight stay. We have plans to launch more late-night services to cater to night owls by the end of the year to locations including Manchester, Cambridge and Suffolk.”