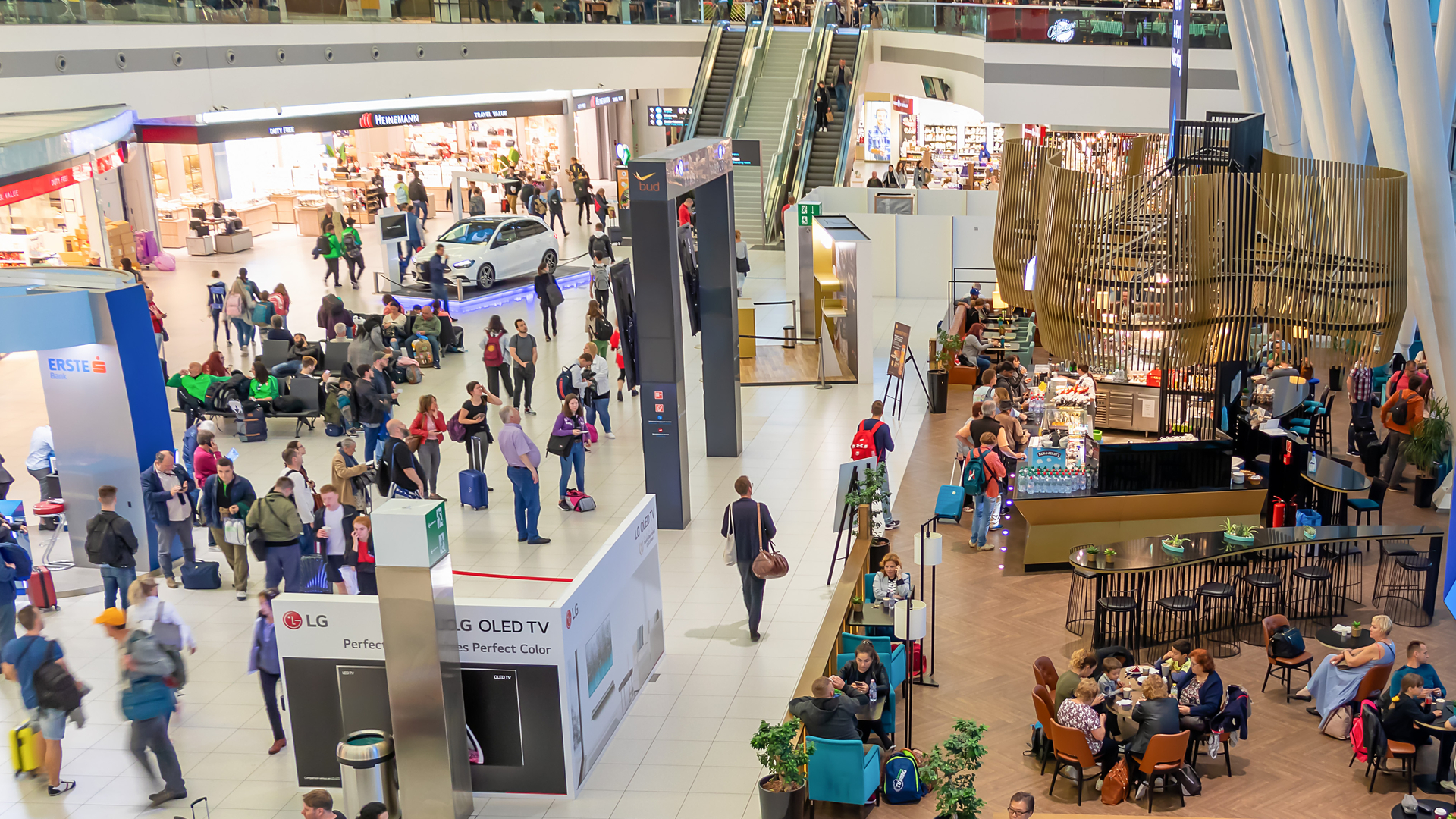 “Zaporizhia becomes a new destination on our route map and our sixth new service to Ukraine across all airlines in just three months,” said Balázs Bogáts, head of airline development at Budapest Airport.

Using its fleet of 180-seat A320s, the ultra-low-cost carrier will begin a twice-weekly (Thursdays and Sundays) service from Zaporizhia in the south-east of Ukraine from 29 March 2020. Zaporizhia is a new city for Wizz Air and it will be the airline’s fifth city in the country from Budapest. With this latest expansion, Wizz Air will offer 13-weekly services from Budapest to the increasingly popular cities of Ukraine from next June .