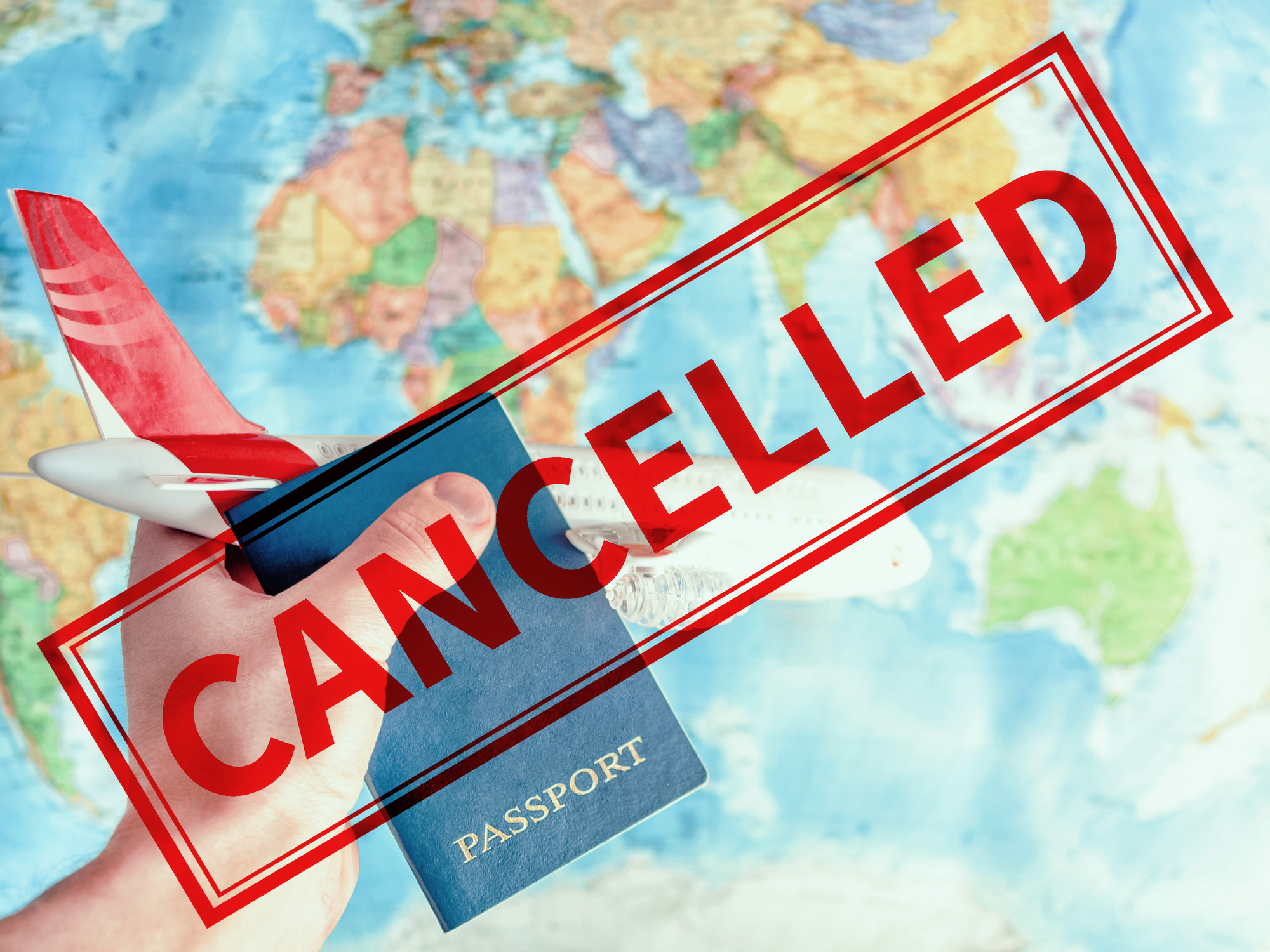 An economic impact report (EIR) from the World Travel & Tourism Council (WTTC) has revealed the full impact of Covid-19 on global tourism. According to WTTC, the sector suffered a loss of almost USD 4.5 trillion last year.

The annual research shows tourism’s contribution to GDP dropped a staggering 49 per cent in 2020, compared to the overall global economy, which shrank by just 3.7 per cent last year.

Vast losses run up during 2020 paint the first full picture of a sector struggling to survive in the face of crippling travel restrictions and unnecessary quarantines, which continue to threaten the urgent recovery of the world economy. Altogether, the sector’s contribution to global GDP plummeted to USD 4.7 trillion in 2020 (5.5 per cent of the global economy), from nearly USD 9.2 trillion the previous year (10.4 per cent).

In 2019, when global tourism was thriving and generating one in four of all new jobs around the world, the sector contributed 10.6 per cent (334 million) jobs globally.

However last year, as the pandemic ripped through the heart of tourism, more than 62 million jobs were lost, representing a drop of 18.5 per cent, leaving just 272 million employed across the industry globally. The report also reveals a shocking loss in international travel spending, which was down 69 per cent on the previous year.

Domestic travel spending fell by 45 per cent, a lower decline due to some internal travel in a number of countries.

Gloria Guevara, chief executive of WTTC said: “We must praise the prompt action of governments around the world for saving so many jobs and livelihoods at risk, thanks to various retention schemes, without which today’s figures would be far worse. However, WTTC’s annual economic impact report shows the full extent of the pain our sector has had to endure over the past 12 months, which has needlessly devastated so many lives and businesses, large and small. Clearly no one wants to go through what so many have had to suffer during the past difficult 12 months.”

WTTC research shows the global tourism sector alone has been devastated, burdened by an unprecedented loss of almost USD 4.5 trillion.

“With the sector’s contribution to GDP plunging by almost half, it’s more important than ever that tourism is given the support needed so it can help power the economic recovery, which will be instrumental in enabling the world to revive from the effects of the pandemic,” she added.

Another lost summer for the Brits with no European breaks in sight: WTTC