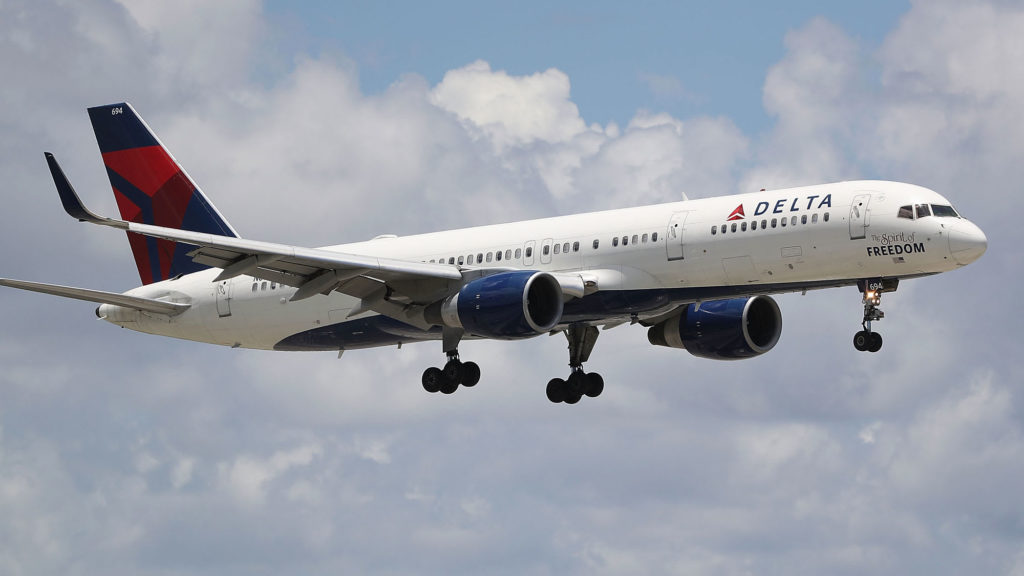 Delta Air Lines will charge employees on the company health plan $200 per month if they do not get COVID-19 vaccinated, a policy the airline’s top executive says is necessary because the average hospital stay for the virus costs the airline $50,000.

According to the airline’s top executive, the policy is necessary because the average hospital stay for the virus costs $68,719.

According to CEO Ed Bastian, all employees who have been hospitalised for the virus in recent weeks have not been fully vaccinated.

The airline also announced Wednesday that it will no longer provide pay protection to unvaccinated workers who contract COVID-19 after September 30 and will require unvaccinated workers to be tested weekly beginning September 12, with Delta covering the cost. In all indoor company settings, they will be required to wear masks.

Delta did not match United Airlines, which will require employees to be vaccinated or face termination beginning Sept. 27. The $200 monthly surcharge, which goes into effect in November, may have the same effect.

“This surcharge will be necessary to address the financial risk the decision to not vaccinate is creating for our company,” Mr Bastian said in a memo to employees.

According to a Delta spokeswoman, the surcharge will only apply to employees who do not get vaccinated and will not apply to spouses or dependents.

Delta is self-insured and sets its own premiums for its plans, which are managed by UnitedHealthcare.

The company spokeswoman stated that the average hospital stay costs $54,990, which contradicted Mr Bastian’s memo, and Delta later stated that both figures reflected a range of the average bill.

Mr Bastian stated that 75% of Delta employees have been vaccinated, up from 72% in mid-July.

He said the aggressiveness of the leading strain of the virus “means we need to get many more of our people vaccinated, and as close to 100 per cent as possible.”

“I know some of you may be taking a wait-and-see approach or waiting for full (Food and Drug Administration) approval,” he told employees.

“With this week’s announcement that the FDA has granted full approval for the Pfizer vaccine, the time for you to get vaccinated is now.”

Following the FDA’s decision on Monday, a growing number of companies, including Chevron Corporation and drugstore chain CVS, announced that they will require workers to be vaccinated.

United and Delta already require new employees to be immunised.

Hawaiian and Frontier, two smaller carriers, have announced that current employees will be required to get vaccinated or undergo regular testing.

Other major US airlines, including American and Southwest, stated on Wednesday that they are encouraging employees to get vaccinated but have not made it mandatory.

New reported cases of COVID-19 in the United States have topped 150,000 per day, the highest level since late January, thanks to the virus’s now-dominant delta variant.

The rate of increase has slowed nationally, but the variant threatens to overwhelm emergency rooms in some parts of the country.

Governor Brian Kemp of Georgia, where Delta is based, ordered National Guard members to 20 hospitals across the state on Tuesday to assist with a surge that is greater than the national average.

Southwest, Spirit, and Frontier have blamed the rise of the delta variant for a slowdown in flight bookings, and US air travel is still down more than 20% from pre-pandemic 2019.

Delta CEO Shows Employees Why 2021 Will Be Another Difficult Year