World’s largest cruise ship to sail from Shanghai in 2021 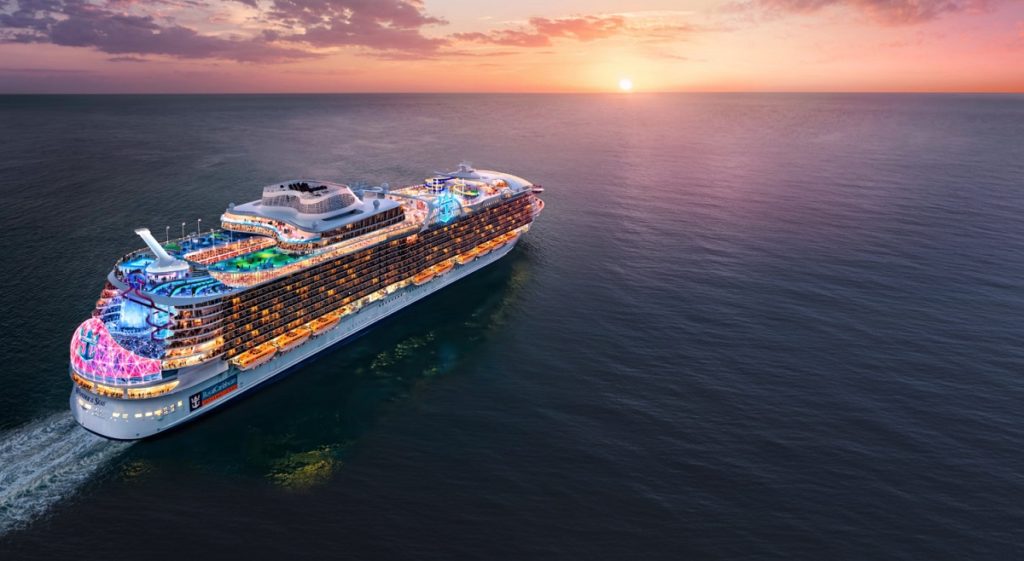 Royal Caribbean’s president and CEO, Michael Bayley, has revealed at a cruise conference in Shanghai, the company’s fifth Oasis Class ship, Wonder of the Seas.

“Royal Caribbean is known for its innovation and constantly pushing the boundaries of what’s possible, and an Oasis Class ship in China is proof of that,” said Bayley. “Wonder of the Seas will redefine the ultimate vacation and be revolutionary in her own right, and she marks one of Royal Caribbean’s most exciting chapters to come.”

Making her Chinese debut in 2021, Wonder of The Seas, the world’s largest cruise ship, will sail as the first of the Oasis Class to sail the Asia Pacific.

“The manifesto of a new era for Royal Caribbean”

Dr Zinan Liu, the chairman at Royal Caribbean Asia, added: “Royal Caribbean has been a market leader in China for more than 10 years by consistently showcasing bold deployment strategies and driving growth of the new to cruise market. The deployment of Wonder of the Seas is the manifesto of a new era for Royal Caribbean.”