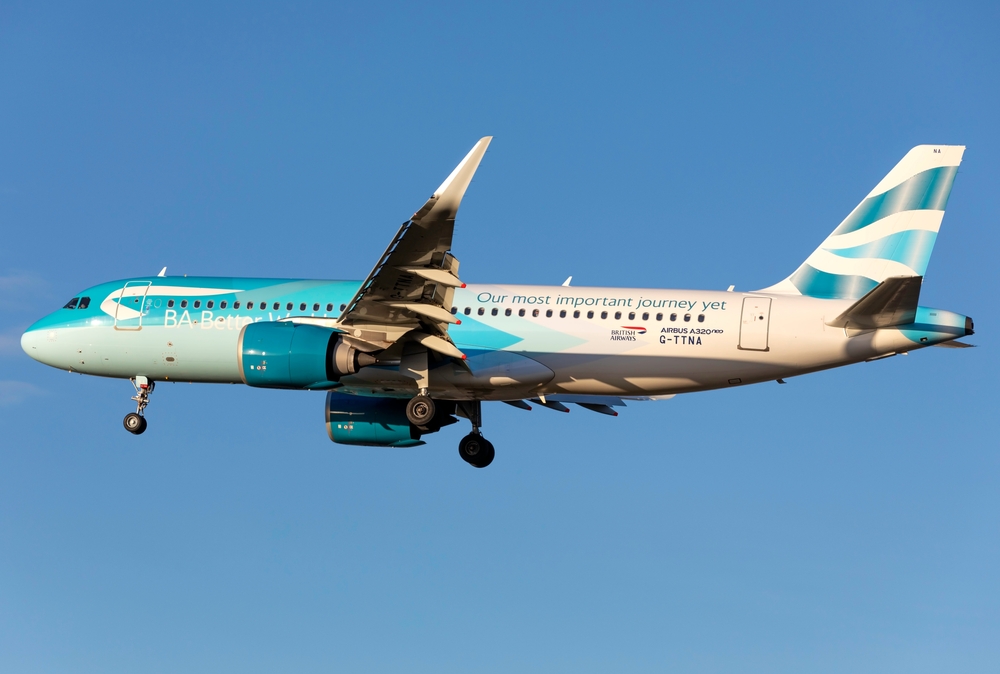 After signing a multi-year agreement with Phillips 66, British Airways will use sustainable aviation fuel (SAF) produced commercially in the UK.

Thousands of tonnes of SAF will be manufactured in the UK for the first time at the Phillips 66 Humber Refinery near Immingham. They will power several British Airways aircraft starting in early 2022.

The supply agreement strengthens both companies’ commitments to a lower-carbon future.

The airline, aiming for nett zero carbon emissions by 2050, will buy enough sustainable fuel to cut lifecycle CO2 emissions by over 100,000 tonnes, which is the equivalent of flying 700 nett zero CO2 emissions flights between London and New York on its fuel-efficient Boeing 787 aircraft.

The SAF will be manufactured at the Humber Refinery from sustainable waste feedstock and delivered to British Airways using existing pipeline infrastructure that feeds directly into UK airports.

“This agreement marks another critical milestone on our drive to nett zero carbon emissions and constitutes part of our pledge, as part of International Airlines Group, to power 10% of flights with SAF by 2030,” said Sean Doyle, CEO of British Airways.

“The United Kingdom has the resources and capacity to be a global leader in the development of SAF but scaling up production requires a truly collaborative strategy between business and government.”

International Airlines Group (IAG), the airline’s parent company, is investing $400 million in SAF development over the next 20 years. British Airways has current ties with several technologies and fuel firms to produce SAF plants and purchase fuel.